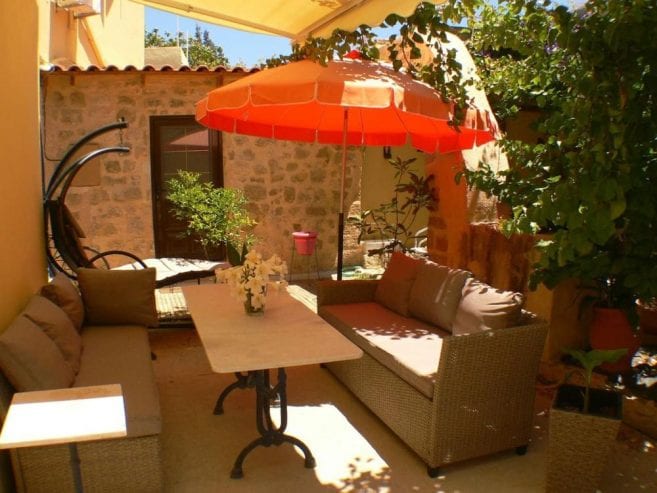 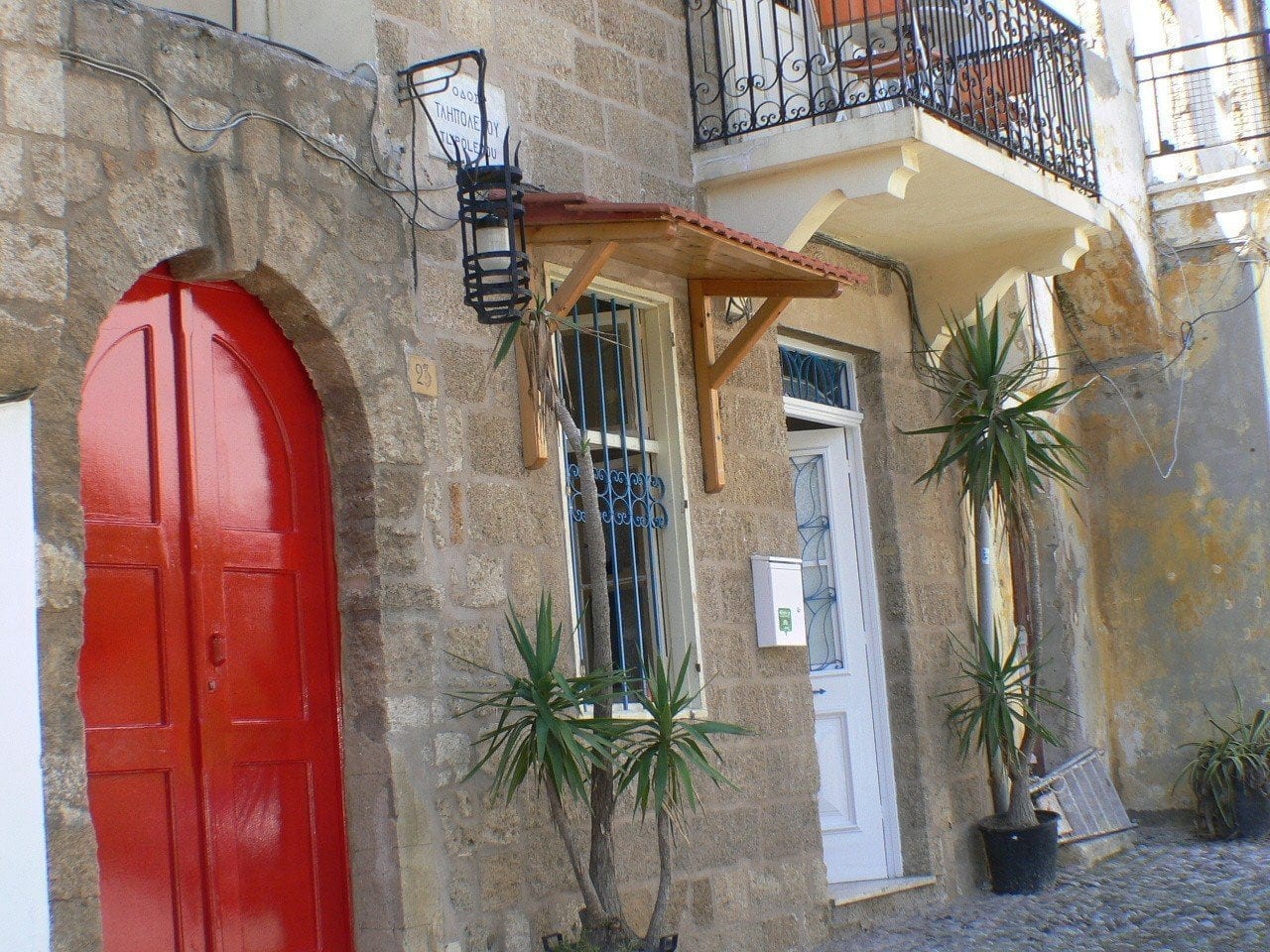 COMPLIANCE NOTICE: We have build all out properties in accordance with world-wide standards and received a huge number of awards, which prove our high level of service. Never-stopping development is the key factor of our company.

Enter your email address to keep up with our discounts and special offers.